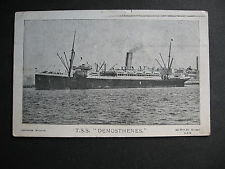 Anzac Day is fast approaching. In honour of this special day, I’m giving away another copy of Angel of Song!

Angel of Song is a historical fiction novel set in World War One on the Western Front. In this re-imagined version of history, 101 years ago, a beautiful soprano becomes an unlikely hero, and a symbol of hope and encouragement for the downtrodden Allies.

To secure your chance to win a copy, all you have to do is click the ‘enter giveaway’ button on the Angel of Song Giveaway via the Goodreads website. If you aren’t a member already, it is easy and free to join here: www.goodreads.com and you can use your Facebook logins too!