I’m celebrating Valentine’s Day for a whole month this year!

So, to share the love, I’m making two paperback copies of Angel of Song available for two lucky readers!

All you have to do is click the ‘enter giveaway’ button on the Angel of Song Giveaway via the Goodreads website. If you aren’t a member already, it is easy and free to join here: www.goodreads.com and you can use your Facebook logins too! 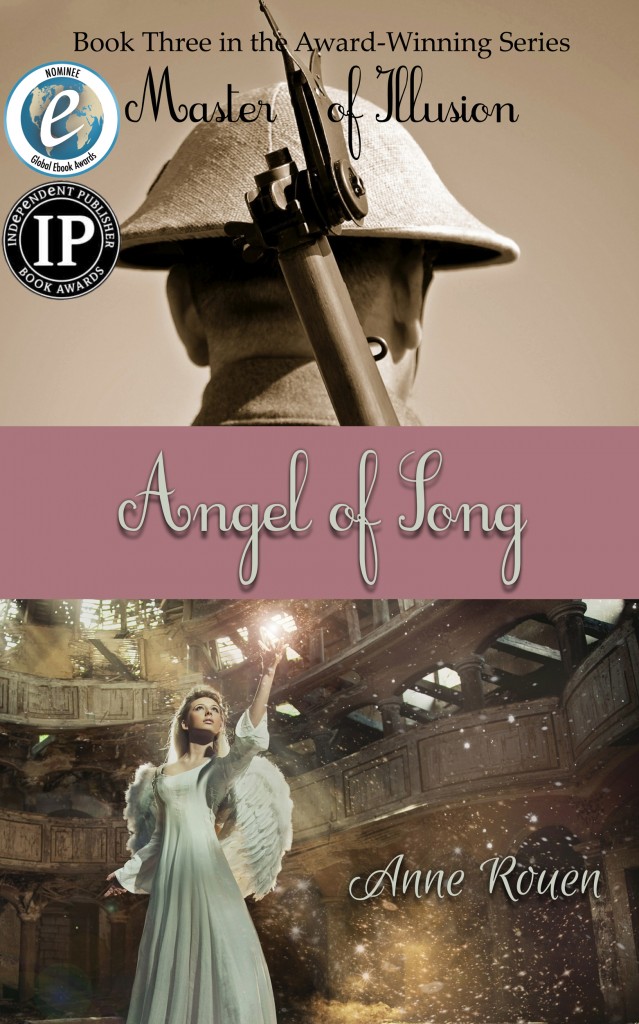